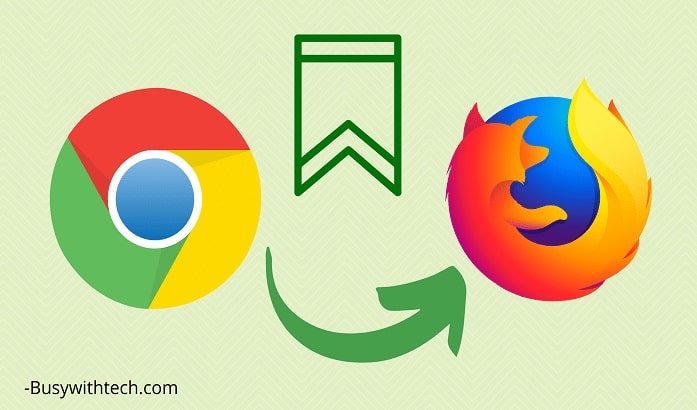 Google Chrome and Mozilla Firefox, both of these two are considered as one of the most powerful browsers available out there.  However after the release of the minimalist Firefox quantum web browser. The company claims that quantum consumes 30% less memory usage as compared to “Google Chrome” and load pages at a 2X faster speed … Read more How To Import Bookmarks From Chrome To Firefox Quantum